HAYLEY DAY has been a community journalist for over a decade. Her last position was as a general assignment reporter at The Journal of the San Juan Islands, which is a weekly publication on a Washington state archipelago. Previously she has written about culture and entertainment for Cincinnati, Ohio publications, including the city's only daily newspaper (Cincinnati Enquirer, roughly 100,000 circulation) and its largest alternative weekly (CityBeat, roughly 35,000 circulation). Her latest awards include 12 in 2018 from the Washington Newspaper Publishers Association.

Hayley uses words, images, sounds and videos to tell stories that both educate and entertain. She believes in promoting ethical journalistic standards, which is why she supports the Society of Professional Journalists. Her interests in nature and government span beyond her coverage; she is an avid hiker and member of the  League of Women Voters, a nonpartisan civics organization that encourages informed government participation. 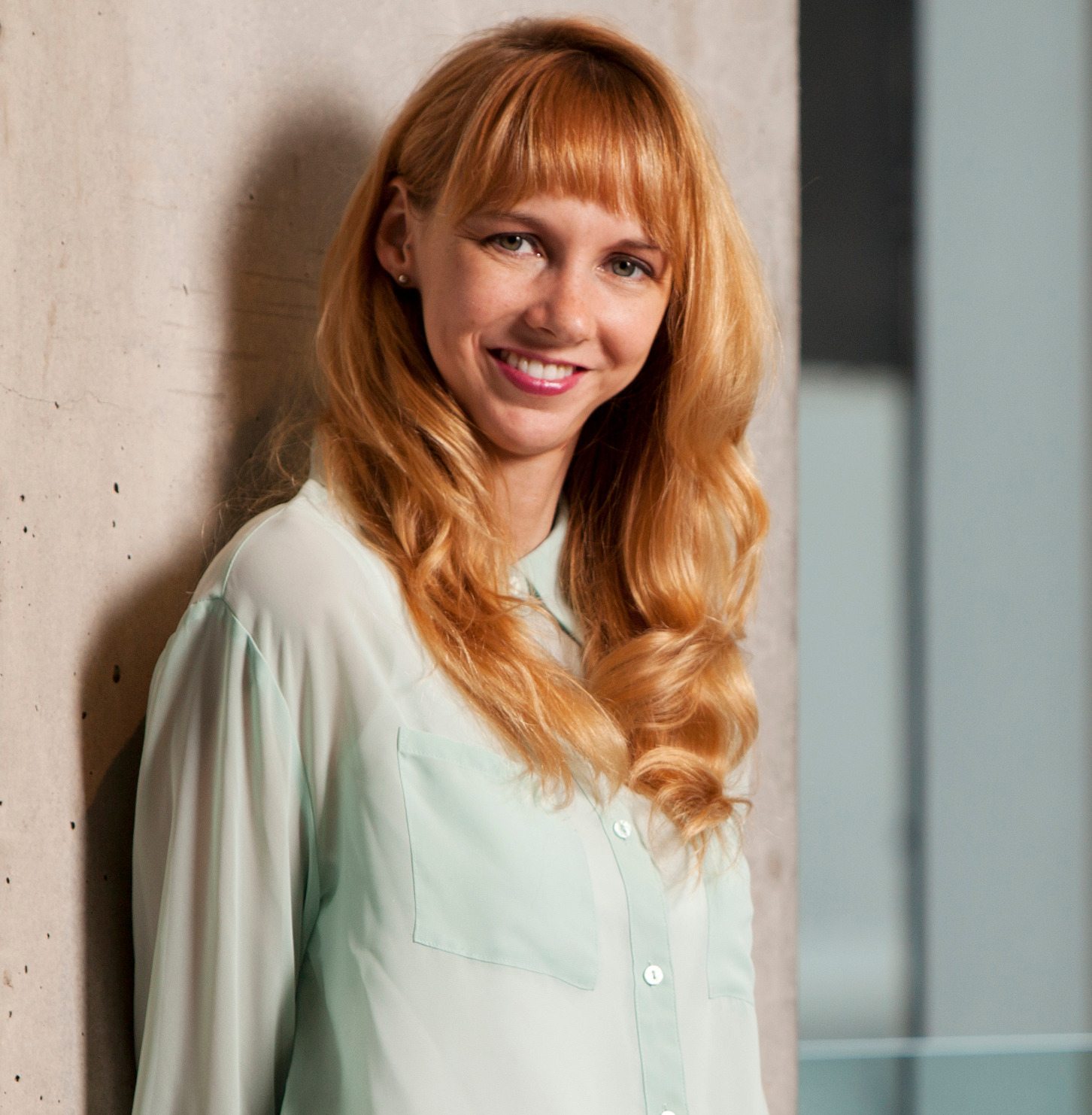